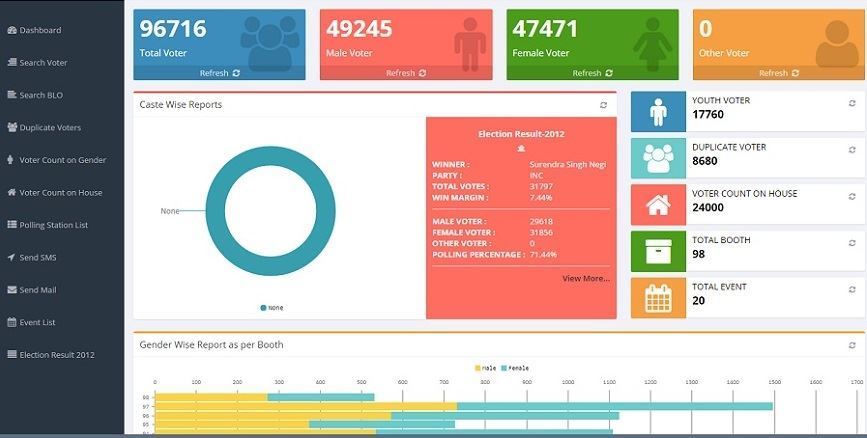 Bulk SMS solution
LeadNxt is that the purported firm to attribute price effective and cheap SMS services. that is capable of quick, easy time period communication. There are several limitless bulk SMS Software's out there in Market, however before buying any such SMS software system and missing fringe of revolution, try and contact to the specialists in order that you won't regret once buying that sort of services.

Pre-Poll Survey
An Election software system supports all kind of survey modes in various languages for all kind of sectors. we've got huge expertise in matching the necessity of the purchasers in obtaining updates from their online surveys. pictures provide you the way to produce and manage interactive and fascinating online surveys. When it comes to data, image analysis and reporting suite enable you to carry out information that counts. Not only that you get personalized services of the survey also.

The LeadNxt software manages your vote, voter files permit you to focus on specific choice blocks, sends SMS and tracks all of your mass emails, and makes campaign finance reporting a crack. The election management software system has a smart look similarly as options to perform in numerous important situations of the election. The software is developed relating to all the vital and important aspects of the election system. The software enables politicians to access the native, national and international politics by giving them a large range of political data. Increase intellectual capacity & reflection to the general public.